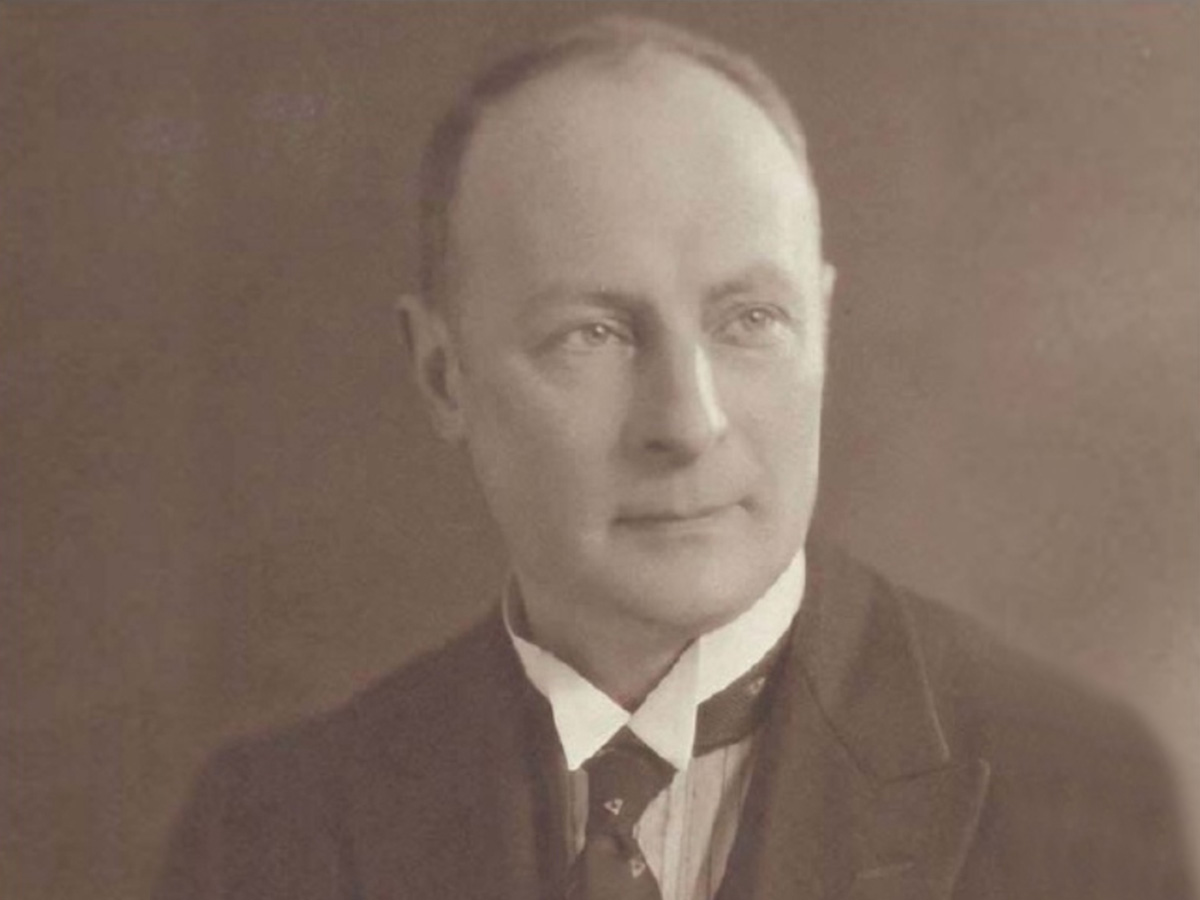 HJ King qualified as a surveyor in 1910 and worked for Fuller Peiser, now part of BNP Paribas Real Estate. During the First World War, he volunteered for the Royal Engineers and was badly wounded on the Somme. After 16 operations, he went to work for Deason and Lester for five years before setting up King & Co in Winchmore Hill. The business traded as “Surveyors, Auctioneers, Valuers and Estate Agents” and was primarily residential focused with some building consultancy work. In 1925, King & Co opened an office on the Strand, which moved in 1935 to 71 Bishopsgate.

He and his wife had two sons with the eldest, Douglas James King (b.1919) being articled to his father when he was 17, and who took his exams for the RICS just before the outbreak of the War in 1939. Douglas volunteered for the Royal Engineers and returned to King & Co in 1946.

In 1951, DJ King won the government contract to value, for rating purposes, property in North and East London. King & Co provided four presidents of the Rating Surveyor’ Associations including DJ King in 1969. By 1968, King & Co had risen to become one of three leading industrial and residential practices with 65 staff. Douglas King was the President of the London Chamber of Commerce in 1976 and Master of the Wheelwrights in 1989.

His son, Malcolm James King (b.1945) undertook his initial training at Gerald Eve after completing his MBA in Canada before joining King & Co to establish the firm’s new investment department. After Douglas retired in 1987, Malcolm became the family’s third generation senior partner with Colin Marsden acting with him as joint senior partner.

King & Co (250 staff) merged with JP Sturge (125 staff) in 1992 to form King Sturge & Co. Malcolm King’s vision, energy and commitment established King Sturge & Co as a major firm and drove the development of both the UK and international businesses. 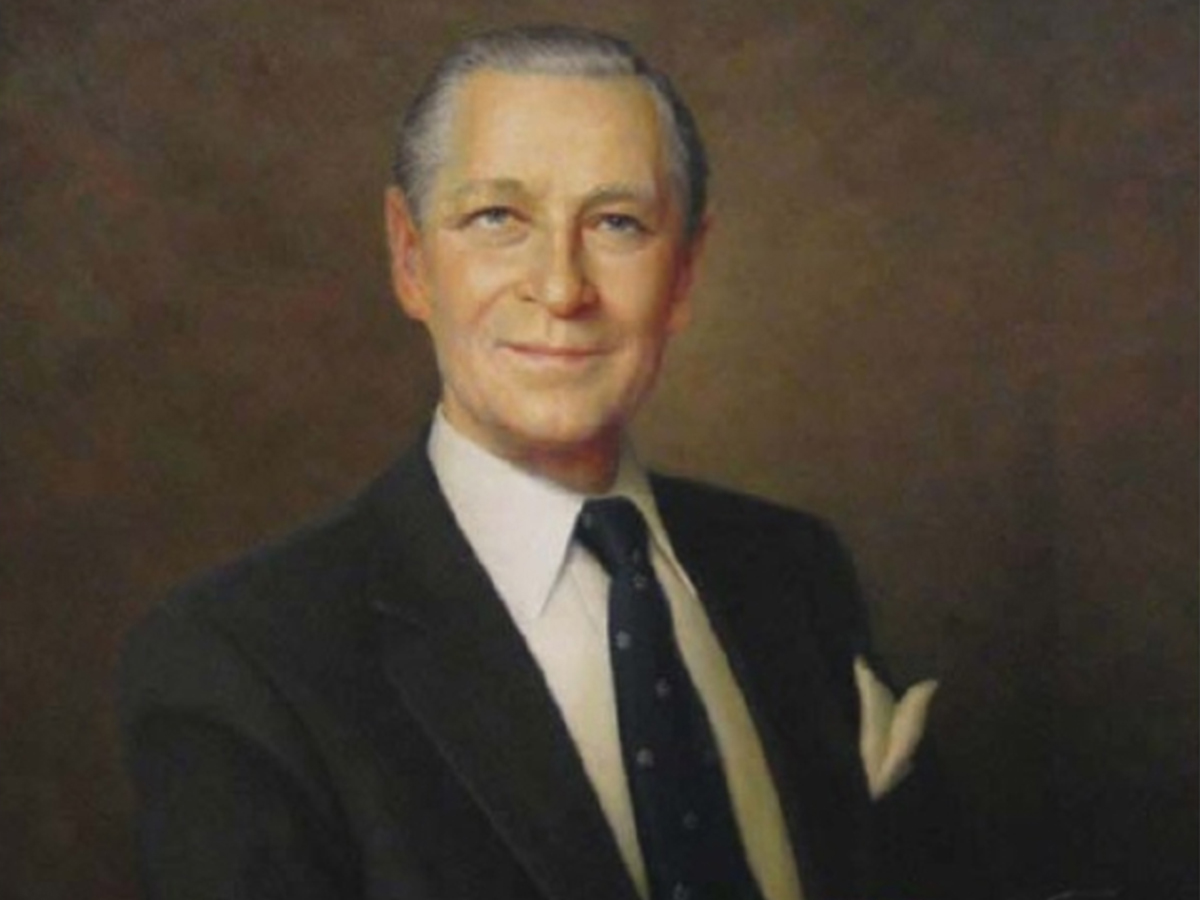 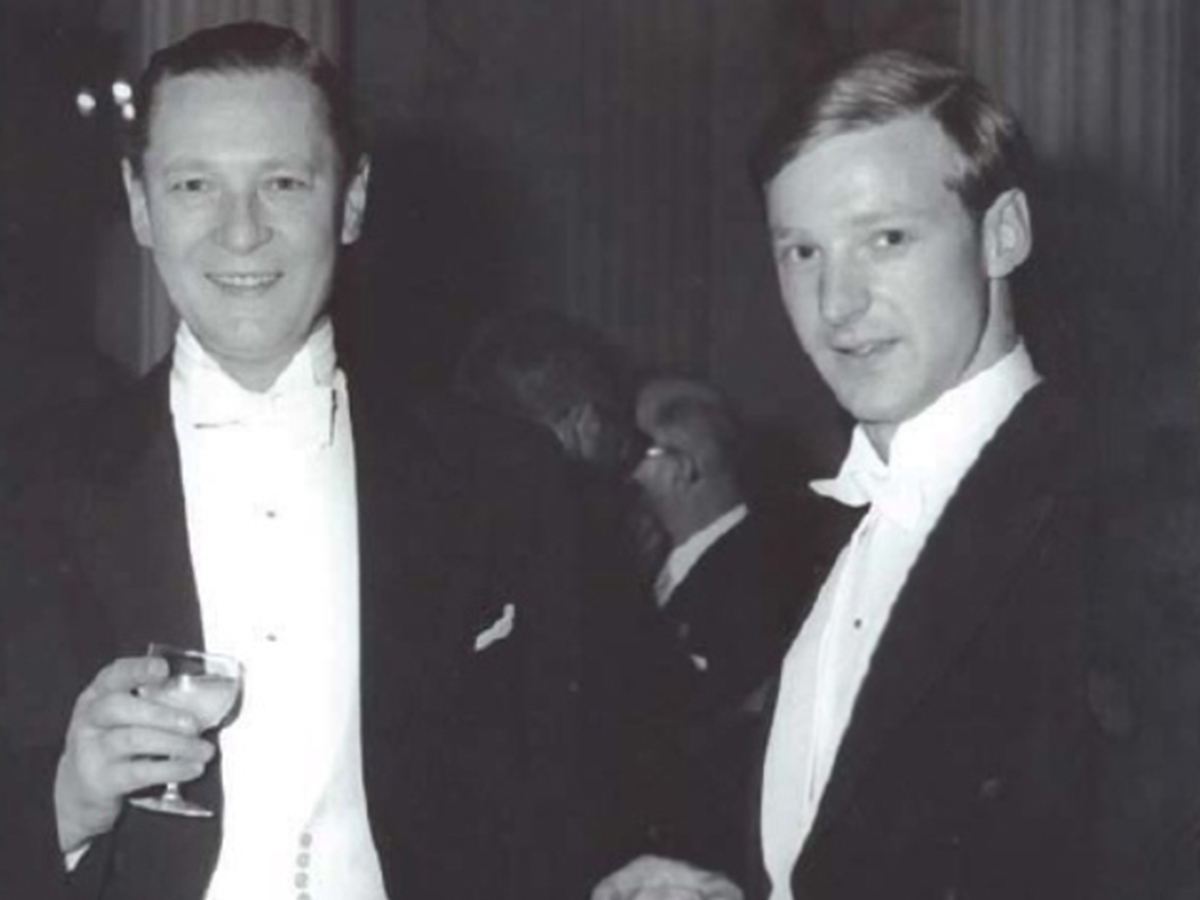 Malcolm’s son, Oliver James King (b.1975) qualified as a Chartered Surveyor like his father, grandfather and great-grandfather before him. During his early career, Oliver worked for developer London Town PLC, housebuilder Redrow Homes PLC and as in land acquisitions and development for Tesco Stores PLC. Oliver continues to apply the family values of integrity, commercialism and stewardship at King & Co.

Oliver King’s maternal great grandfather was Sir Harold Bellman, a distinguished public figure, author, Governor of the London School of Economics, Chairman of the Town and Country Planning Association and a progressive founder of the Building Society movement in Britain and internationally.

He produced a number of books on housing, planning, demographics and economics, including ‘Bricks & Mortals’, ‘The Silent Revolution’, ‘Capital, Confidence and the Community’ and ‘The Thrifty Three Millions’.

As Chairman of the Abbey National Building Society, Sir Harold Bellman was instrumental in taking Building Societies from small lending offices to a national operation. He is attributed to helping to re-house some 15,000,000 people from the First World War Armistice up until 1939 and was subsequently knighted for his services to housing, planning and mortgage finance. He went on to help Winston Churchill build an economic case to persuade the Americans to join the Second World War.

Sir Harold Bellman remains an inspirational figure and his efforts to democratise homeownership through the practical realisation and delivery of his theories has resonance in King & Co’s approach today. 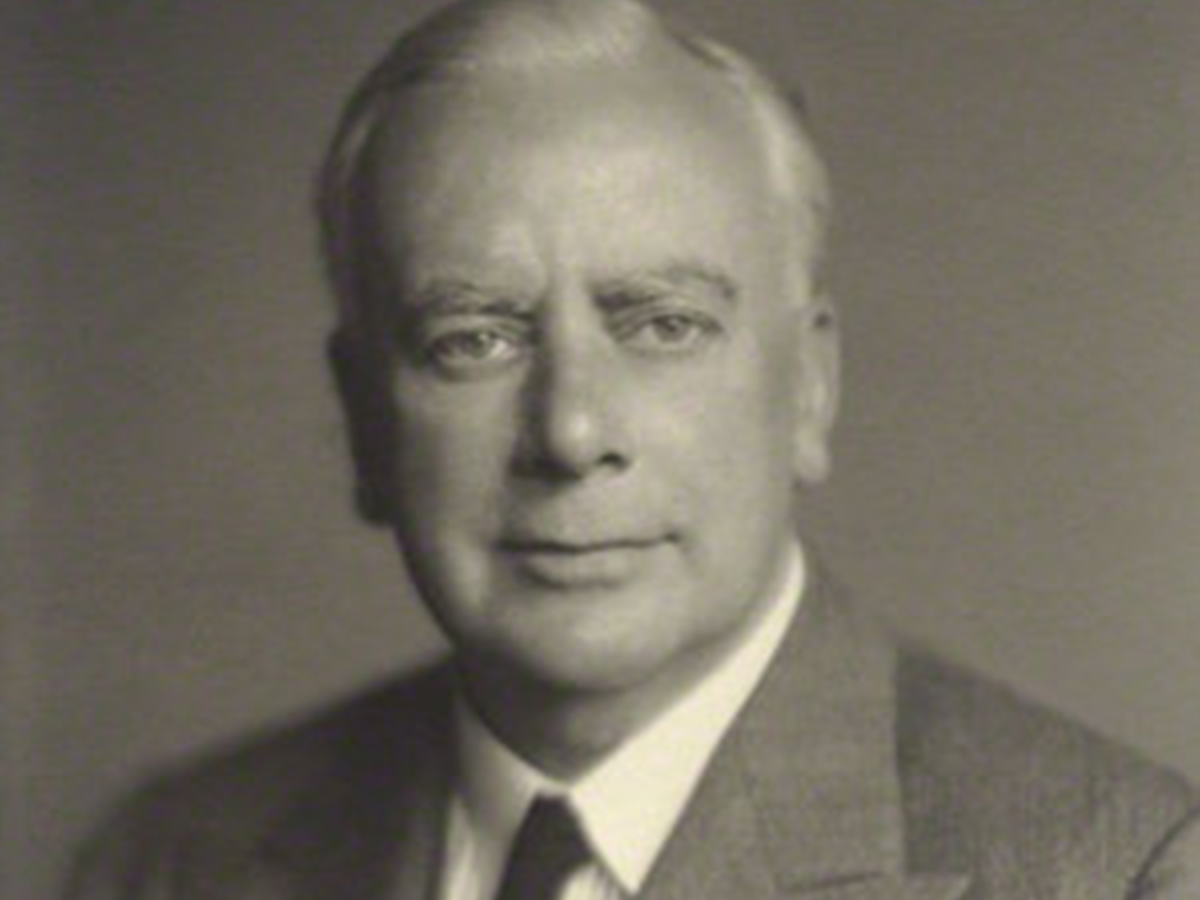 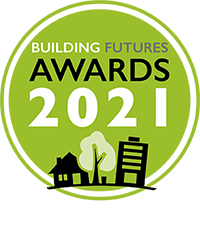